Are you looking for an autumn getaway that’s as filled with fun as it is with romance? How about a festive outing that includes dancing and

drinking as well as some of the most stunning scenery in the Adirondacks? Then be sure to visit our Adirondack hotel during the second weekend of October for the 4th Annual Lake George Oktoberfest & Fall Festival.

Starting on Friday, October 10 at 5 pm, the street-wide fair will feature German music, food, and carnival attractions and games for both adults and children. Spend an evening strolling through the crowd, play a game or two, and watch the sun set over Prospect Mountain to the sounds of traditional German and Bavarian live music. And make sure not to miss the fireworks display on Saturday evening! Lake George recently ended its run of weekly summer fireworks, but luckily, Oktoberfest provides one more chance to watch this spectacular display of lights bursting into the night sky and reflecting dazzlingly off the lake.

Oktoberfest originated in Munich, Germany, in the region known as Bavaria, to celebrate the marriage of King Ludwig I in 1810. Over the years, the celebration grew to include agricultureshows, horse races, a parade, carnival attractions, and—most famously—specially-brewed Oktoberfest beer. By the mid-20th longer exclusive to Munich.

Today, Oktoberfest is a worldwide fixture of October celebrations, including in America, where several major cities and even more small

towns have their own version of the festival. One such town is Lake George, a favorite sight-seeing spot for Friends Lake guests year-round. Recently, we featured Lake George in our Top 5 Fall Foliage Scenic Routes. Visitors to Prospect Mountain, an easy-to-hike Adirondack peak with noteworthy historical spots, can enjoy a calm, clear view of the lake itself from the summit. Down in the valley, you’ll find that the town center of Lake George is just as charming, with a wide array of restaurants, boutiques, and cultural attractions.

The Food And Drink Of Oktoberfest

The beer garden at Lake George Oktoberfest will feature some fantastic beers from local brewing companies like Lake Placid, Brooklyn Brewery, and Davidson Brothers. No beer experience would be complete without a dish to accompany it, so read our post on pairing craft beer with food for tips, and sample Bavarian food like Bratwurst and pretzels in the beer garden. If you can’t make it to this year’s Oktoberfest celebration but don’t want to miss out on great beer, you’ll still have plenty of opportunities to savor craft brews from New York State breweries in our Adirondack taproom.

Oktoberfest at Lake George ends on Sunday, October 12 at dusk, so plan ahead and browse our variety of Adirondack romance packages to make your getaway now! And don’t forget to stop by our Facebook page and share your favorite Oktoberfest beers, Adirondack sights, and Lake George attractions. 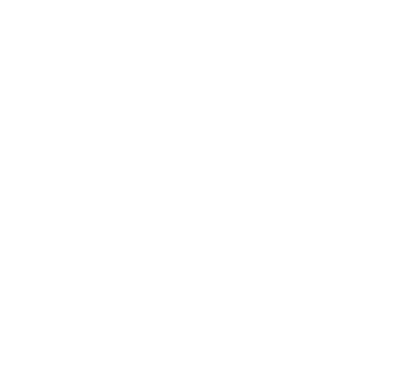 Get the latest news from the Adirondacks Mountains and Friends Lake Inn.

This Holiday Season,
Give The Gift Of A Getaway

Find out what we are doing to keep our valued guests safe. Read more.